This SSHRC-funded project uses longitudinal data from public Internet measurement projects to analyze the state of Canadian broadband. Data from the project has informed a recent intervention at the CRTC to establish high quality standards for latency, packet loss, and jitter as part of Canada’s definition of broadband Internet service.

In addition, this project is developing a pilot community-led Internet measurement project as a way to address gaps in data and media literacy. Internet measurement usually describes its public engagement as a kind of crowdsourcing. The literature on crowdsourcing, however, does not address the challenges of uneven participation and the consequences of digital inequity. A community-led approach will include generating best practices to support communities to overcome barriers to participation, to find ways to generate meaningful data about their connectivity, and to participate in national broadband policy. 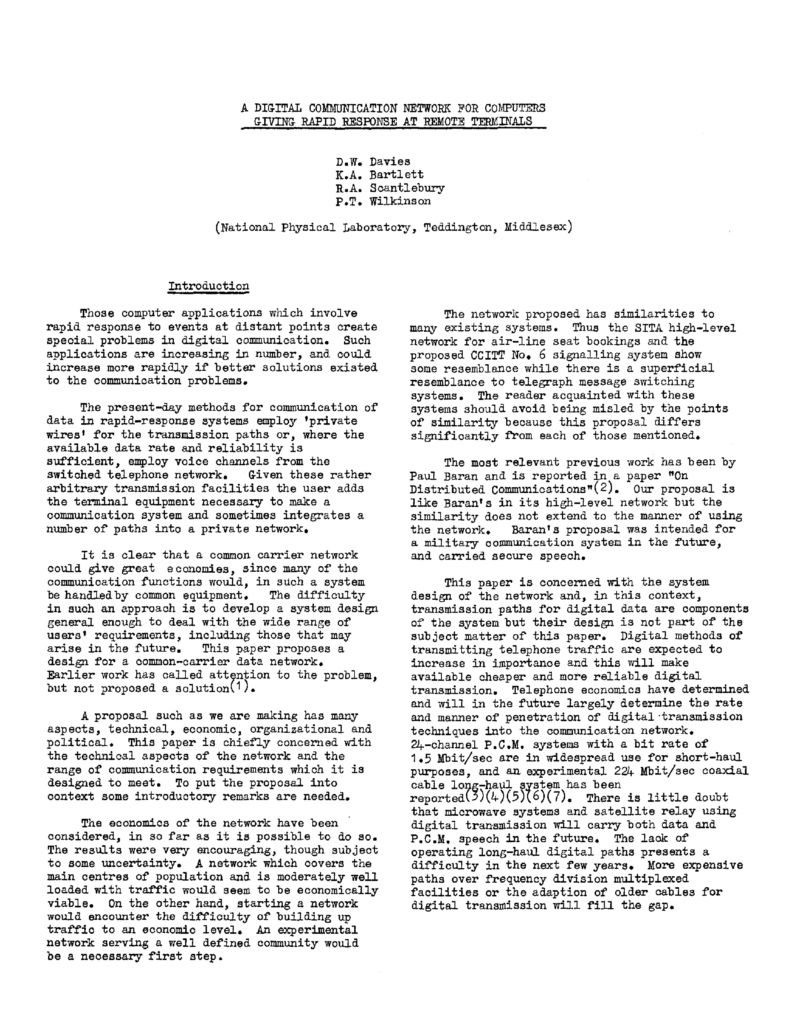 The Algorithmic Media Observatory attends to the changing media that influence participation in politics and culture. The AMO’s name acknowledges that these media—which include social media platforms, mobile phones, and home routers—are powered by dynamic and often invisible code that require new approaches to the task of observation. The AMO studies the patterns and habits of these algorithmic media to detect their subtle influence. Personalization and stratification, commands and nudges, prioritization and ranking—these are among the many ways that algorithms intervene in political affairs and cultural life. While these media are global, the observatory privileges its Canadian perspective and context, focusing on local challenges and domestic policy solutions.