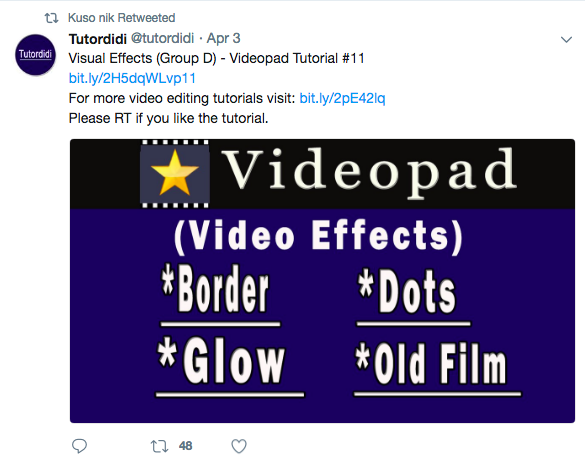 We found out about this Reddit thread through a mention on Twitter. We are both interested in the changing role of digital campaigning. You can read about our work, especially on bots, in the Oxford Internet Institute Report on Global Computational Propaganda.

Given the interests of the users in that thread, we thought there might be a public benefit in walking through some of our own methods to investigate social media bots. While this isn’t an exact science, we have learned a few things about what we refer to as social media manipulation, and we hope this post helps to share our knowledge.

We think these amplifiers could have been:

We also want to know who might be coordinating this. These are the options we have considered:

So, why do we think this?

We can learn a lot through digital methods to study online campaigning. To begin, do we know these accounts are bots? As a first step, we checked the 28 suspected bots using Botometer, a project to detect bots led by the Observatory on Social Media.

The results are pretty inconclusive. The average score for our 28 accounts was 0.42 (ranging from 0.2 to 0.64). This score, the English-specific score to be precise, refers to the likelihood that an account is a bot based on a few metrics, such as sentiment and the friend network. None of the accounts have high scores, so we are not confident that these are bot accounts. Botometer requires lots of data to make its judgments, so the accounts’ newness could be a factor.

Inconclusive results do not mean that we can’t use other methods to find bots. In fact, Botometer performs particularly poorly with new accounts since there is less data available. We also found this list to be a helpful guide to identifying bots. The username and copied account images are often tells that you’re dealing with a fake Twitter account. In the past, we have also used frequency (more than 50 tweets per day) to find suspicious or bot accounts, but these accounts tweeted so little we did not use that metric.

Using these methods, a few accounts look particularly suspicious. We found more than these four, but we are confident there is something strange in these accounts.

Research from our colleague John Gray at MentionMapp further confirms our suspicions. He noticed that all these accounts were registered at the same time. These four profiles were created the same day within a few minute of each other, and three had avatar pictures easy to find on the Internet, including the now infamous MikeHockey1234. They are now all deleted too.

Did these accounts behave strangely? Using our sample, we extracted the number of tweets that mentioned a few hashtags circulating during the leadership campaign.

Though unsuccessful, the accounts here attempted to amplify certain messages, potentially trying to influence what’s trending or popular online. Though we couldn’t track who retweeted who, we did notice some evidence that these accounts retweeted each other. While little more than a guess, we would be surprised if this activity was guided by foreign interference given its lack of sophistication. The Kremlin-backed Internet Research Agency seems to be more adept. It’s much more reminiscent of Pierre Poutine and the robocalling scandal.

Regardless of whether these are or are not bots, we suspect these accounts are engaged in what is called media manipulation. The term refers to “the spread of false or misleading information” that influences the news agenda or social media analytics, according to Data + Society. The term has also been called tactical media where “journalists/artists/activists take seriously Marshall McLuhan’s insight that the medium is the message and have turned, instead, to manipulation of information production, processing and delivery seriously,” according to communications policy scholar Sandra Braman. Tactical media and media manipulation can be both good and bad; both are a fact of political campaigning today. We are interested in exposing the tactics of tactical media, because it has become important and influential to today’s new cycle and because, at its worst, media manipulation erodes trust in the political system and public opinion.

Our chief concern is that political operatives in Canada would launch or support a campaign like this, especially as we are beginning to understand the adverse effects of political polarization. This media manipulation could amplify political division in what looks to be a very contentious election. As we have called for in the past, we would ask that all parties and candidates in the Ontario election abide by a code of conduct and report the use of social media bots. At the very least, all candidates in the Ontario election should publicly state their relationship to this campaign.

[1] Please note that this economic incentive problem on the part of IPRA will arise as it tries to achieve its objective of reducing piracy; independently of how the proposed entity is funded. Funding the agency with fees from rightsholders will only accentuate this problem, but public funding will not eliminate it. For a general discussion of the interplay between different types of errors in the operation of legal/regulatory mechanisms see Rajabiun, R. (2009). Private enforcement of law. Chapter 2 in Encyclopedia of Law and Economics, Criminal Law and Economics, Garoupa, N. ed. Edward Elgar. https://www.e-elgar.com/shop/criminal-law-and-economics

[3] This would be rather ironic for telecommunications service providers who are participants in the FairPlay coalition. We suspect short term incentives to increase revenues that some vertically integrated members of FariPlay hope IPRA will enable might be clouding their long term thinking as it relates to the economic and legal costs that going down this road might have for them.